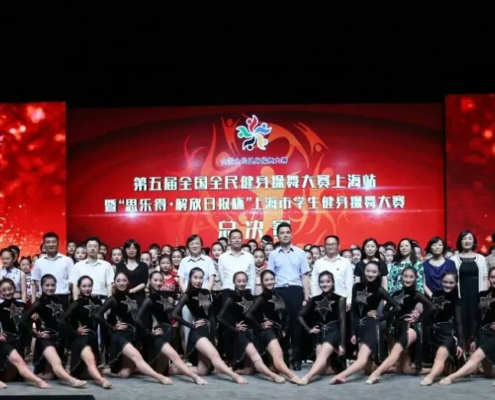 The event carries many children's memories of youth, and even accompanied by their way of life. In 2009, the Sports Bureau and the Education Bureau of Xuhui District jointly organized fitness gymnastics competition among primary and middle school students in Xuhui District, encouraging students to organize team freely and take part in the match independently. The activity wins the enthusiastic response of the sports teachers and students in the primary and middle schools once it was launched . In 2011, the scale of fitness gymnastics dance competition titled “Liberation Daily” continuously upgrade , expanding to the whole city, and combined with the national fitness exercises competition . This event was renamed “Solid, liberation daily cup” after the sponsoring of SOLIDWARE in 2015,and walked into the Shanghai grand stage. The sound-light feast on the stage let youth display, the brilliance and influence is better than before .

The contest includes of primary school, junior middle school, senior middle school and family group. Total 160 teams from 85 schools of the whole city attended the contest, a total of 1850 people, the number of people is most comparing the previous events. 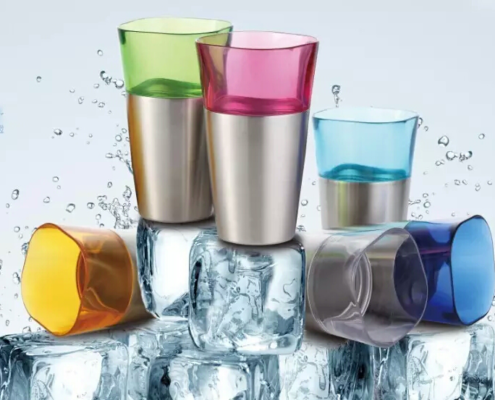 The international group has been firstly set up in the competition this year, the children are able to enjoy the world's top rank mien in China. The competition between Russian fitness team and the Chinese team also shows that the Shanghai fitness program gradually integrates with international standards. 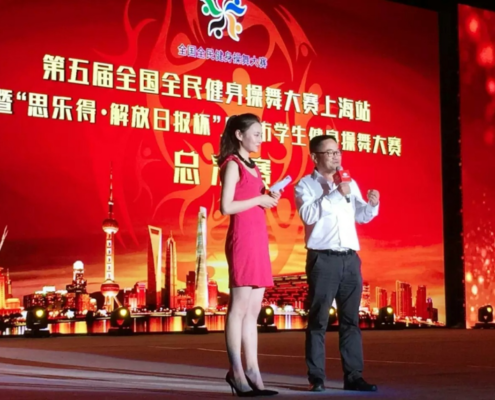 Following the selection of "solid vigor baby" last year, this year's event will focus on team. The introduction of "Youth Dancing group" selection shows the most beautiful youth style of the team.

The general manager Zhangbin of SOLIDWARE as an awarding guest awarded 6 "Youth Dance Troupe ", and accepted an interview of the host on the spot. This year is the 25th anniversary of the Solid company establishment, as the sponsor of China National Golf team , solid company wishes the Chinese golf team win a good start in the Brazilian Rio Olympic Games, we will support the development of the national sports fully. Also we will continue to focus on Shanghai Middle School Students fitness dance contest “. 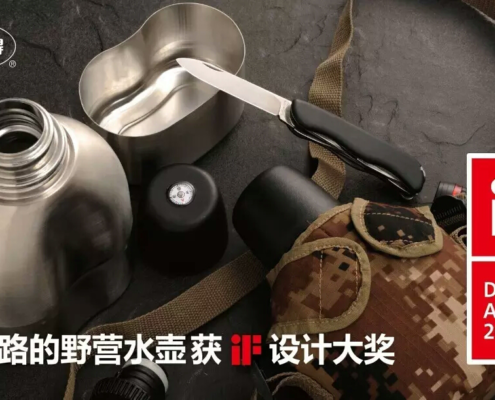 Since 2015, as the leader brand in profession business, SOLIDWARE has been continuing to introduce new products, and won much glory in both the domestic and international market. SOLIDWARE "one hand straightly drink sports water bottles" was awarded the "China Red Star Design Award which enjoy the reputation of Oscar Rewards in the field of China industrial design; the "guide-way camp kettle" won the international design authority awards — IF award. Recently, on the basis of been awarded the "national light industry performance excellence advanced enterprise" by China Light Industry Federation on three consecutive, SOLIDWARE won the special award of national light industry performance excellence advanced enterprise issued by China Light Industry Federation. SOLIDWARE has been adhering to the practice of social responsibility for many years, this year published company social responsibility report to the society for the third time in a row and was awarded the "social responsibility report issued certificate".